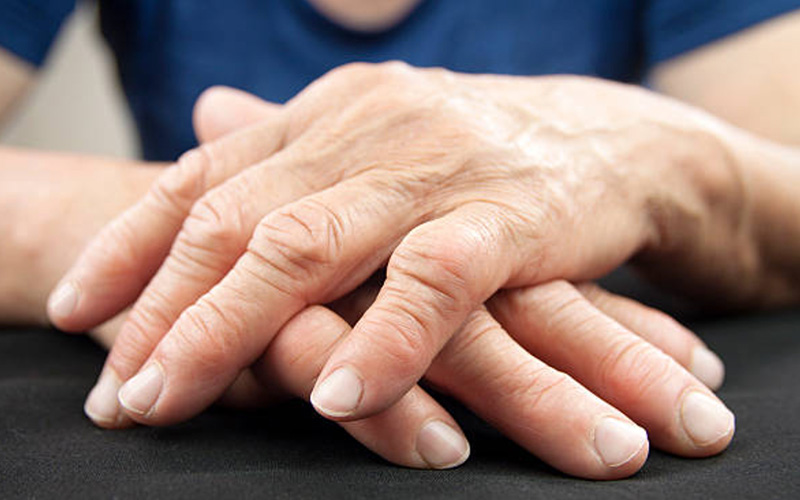 After careful deliberation with the MIT CBI Leadership Team, the LEAPS Strategic Advisory Network, and the LEAPS Steering Committee, the program will advance Rheumatoid Arthritis (RA) as the primary target for the MA Pilot project. In addition, building on input from the Design Lab, Asthma will become a secondary disease target, helping the teams to make sure that the toolkits and learnings are scalable in different disease areas. Though RA will move forward as the first pilot, LEAPS hopes to catalyze other pilots through dissemination of its generalizable principles for application in other disease ecosystems.