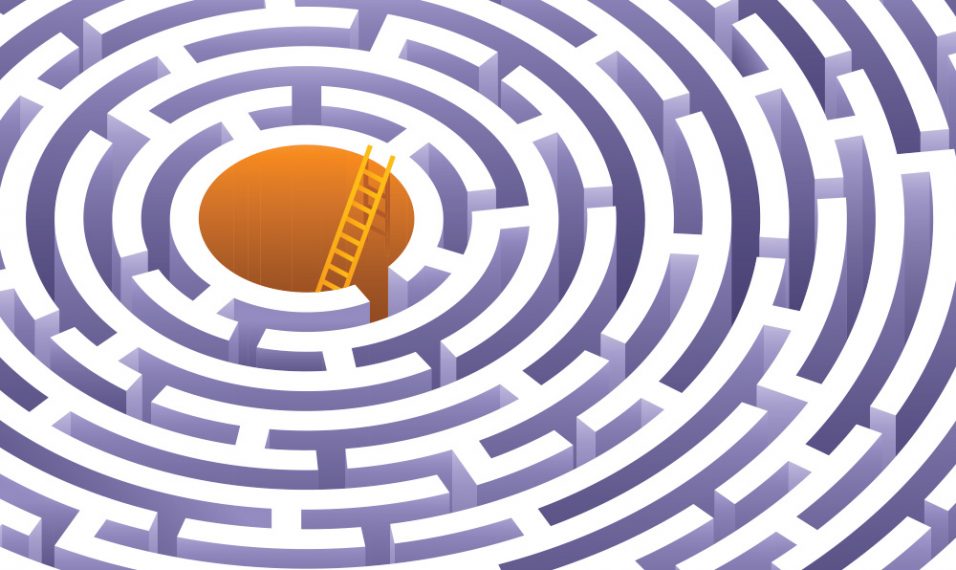 “We’re emphasizing downstream action to align incentives,” said the panel’s moderator introducing the discussion. (The Design Lab was conducted under the Chatham House Rule, assuring privacy of participants’ identities to encourage openness in discussion.)  Outcomes-based contracts at time of product launch are one key tool to address the first goal of creatively financing therapies. They can resolve uncertainties over time, particularly regarding effectiveness overall, and perhaps in particular patient sub-populations.

The panel also explored how adaptive reimbursement can leverage and unify the work of NEWDIGS’s two major projects, LEAPS and the FoCUS (which is developing innovative financing strategies to make durable and curative therapies accessible by patients and sustainable by the healthcare system), for transformative patient value.

Unlike outcomes-based agreements which are often treated as one-time arrangements, the moderator noted, “We see adaptive reimbursement as lifecycle management across the entire therapeutic lifespan, which goes beyond exclusivity expiration…just because a therapy becomes generic doesn’t mean the learning about it should stop. Our hope is that adaptive reimbursement will continue to reward that kind of learning going forward.” Innovative reimbursement approaches would take into account real world experience of how patients are treated, medicine is practiced, and healthcare’s complex payment environment. Amplifying this impact, the working group proposes applying adaptive reimbursement not just to single therapies but to entire regimens.

One panelist remarked on the practicality of adaptive reimbursement as an evolution from the current “trial-and-error” therapeutic decision-making mechanism that is both cost- and time-inefficient.  Discovering ways to connect the financing to the real-world evidence generation in a way that works for the entire system will lead to better outcomes, to less frustration with market access, and ultimately, to better value.

Several speakers underscored the importance and challenge of aligning incentives. One pointed to NEWDIGS’s prior innovations in Adaptive Licensing, and the lessons it provides for adaptive reimbursement, in particular noting the highly resource intensive nature of adaptive reimbursement. “There’s a strong case for using adaptive reimbursement approaches where there’s a combination of high uncertainty and a high promise of meaningfully addressing a large unmet need. And longer term, I think we will see improvements in both clinical and financial data infrastructure and the use of real-world evidence making a major contribution to a learning healthcare system.”

Another panelist summarized recent movements at the national level and cited common roadblocks to cooperation. “Over the last 10 years as the US healthcare system is focused heavily on shifting reimbursement from volume to value…Several entities have implemented value-based arrangements in one form or another with varying degrees of success. And some states have led the way with approved state plan amendments to enable value-based arrangements,” but run a risk of overpayments due to underutilization. The panelist pointed out that Medicaid Best Price and the anti-kickback statute can stand in the way of creative financing for innovative therapies, but concluded “we’ve seen a lot of collaboration including regulatory and legislative efforts and even attempts to engage in demonstrations and pilots” to test new approaches.

One panelist commented on how private arrangements between many organizations create a difficult environment for learning across the industry. “We know what we’ve worked on, and we know a bit about others that has been publicly disclosed, but much of it is obscured. I think it does slow down the pace of innovation and learning in this space, but I do think there’s a there’s a tremendous opportunity for growth in this area.”

The panelists agreed that while there are efforts across the healthcare system to innovate practices around RWE and financing, they are altogether limited by the absence of a collaboration framework. “What’s missing,” said one, “is the kind of real world evidence that LEAPS is trying to create…in effect, it’s about a toolkit, which may involve multiple drugs and trying to facilitate a reimbursement system which can provide access to the right drugs and do so in a way where the cost is not a barrier but the enabler.”